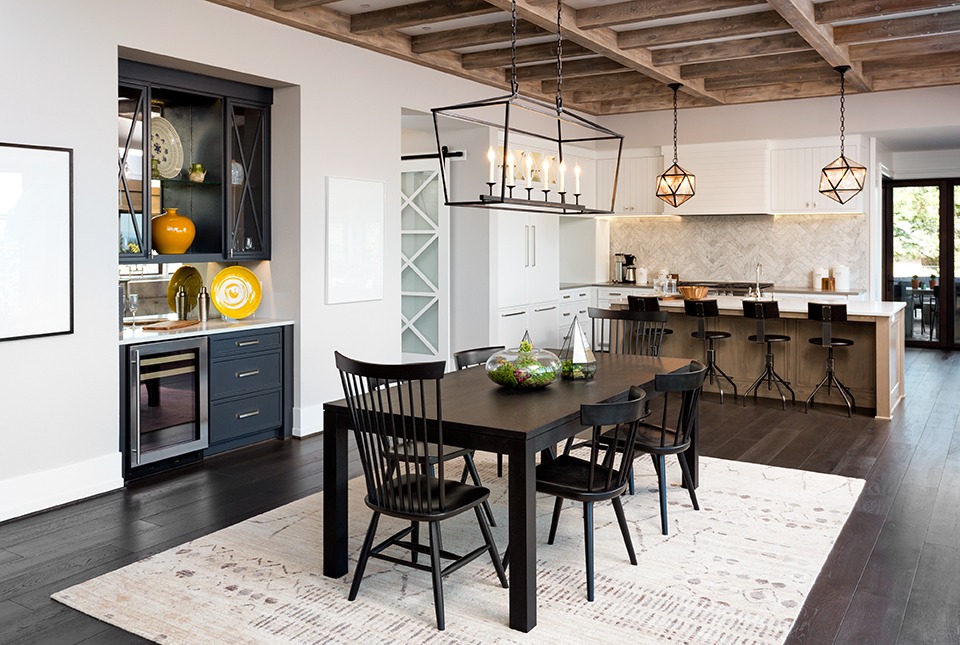 Open or Closed? Deciding Which Kitchen Design is Better for You

Throughout history, kitchens had traditionally been closed off from the rest of the house – on another floor, at one end, or in general as far as possible, as if the activity of cooking had nothing to do with the business of living. But in the 1990s, the walls started to come down and the open kitchen — proudly on display, and visible to other rooms — became the design trend du jour. The kitchen went from workspace to entertainment space, a place to invite others in instead of keeping them out.

That does not sit well with everyone now, though, and there are signs closed kitchens might be making a bit of a comeback. While the open-home concept (which includes an open kitchen) remains popular, it’s not overwhelmingly so: just over half (51 percent) of Americans say they prefer the layout, according to a 2021 Rocket Mortgage survey. Guests may love to congregate around the cook, but people don’t necessarily want the kitchen to be party central: Only 12.4 percent of respondents said they spend the majority of their time there when entertaining at home.

Three Factors That Determine the Cost of a Bathroom Remodel 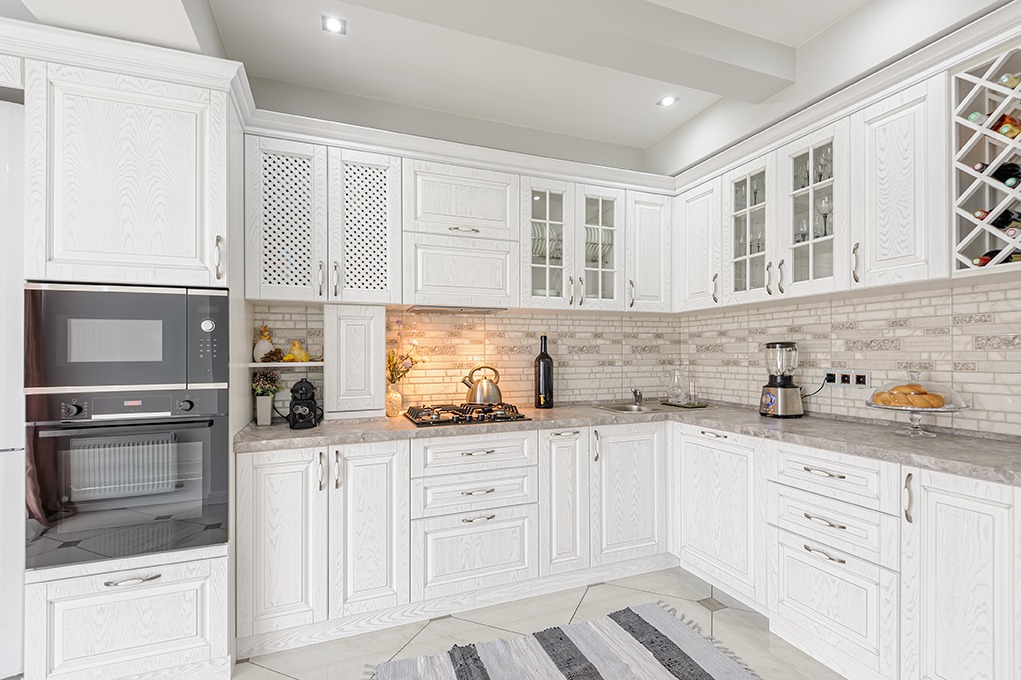 Reno of the Month: Your guide to kitchen cabinet design 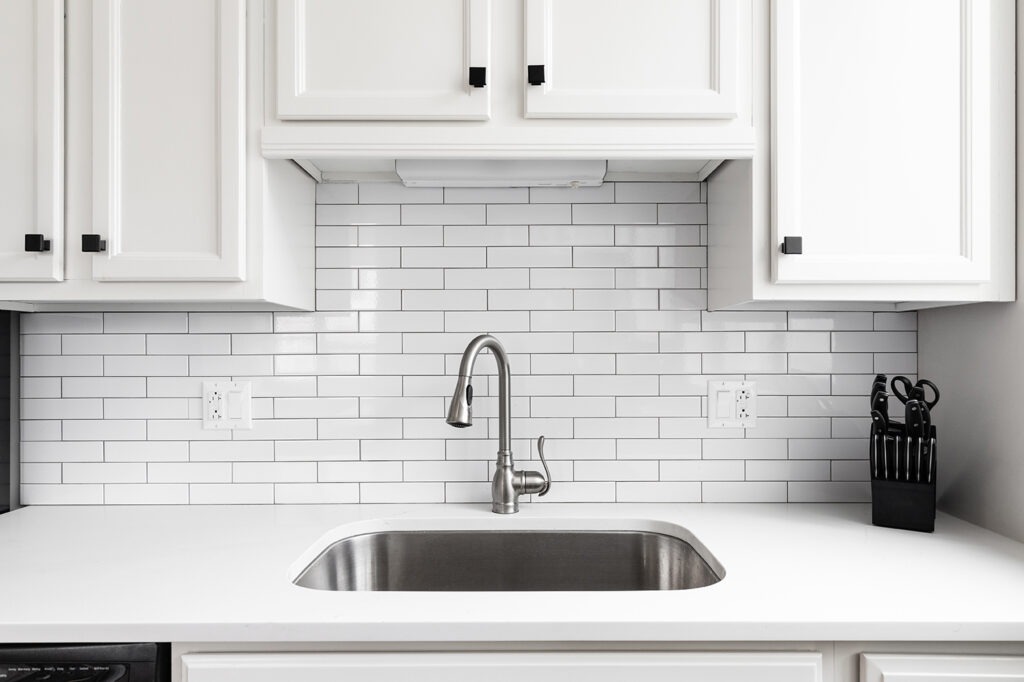 Kitchen Remodeling Ideas That Will Inspire You

Contact us today with any questions that you may have!